The first order by the US Army for this motorcycle was placed with Harley Davidson in 1941. It was also sold to civilian customers as the model WL until 1943, but demand became so high that Harley Davidson subsequently produced it only for the Allied military forces. The American, British, Canadian and even Soviet armed forces used the HD WLA motorcycle. Production reached 60,000 following the entry of the United States into the Second World War. The HD WLA was in service with the Americans, and also the British and the Soviets.

From the beginning of the Second Word War, the American government ordered motorcycles from Harley Davidson and from Indian meeting a defined specification. They had to have a four-speed gearbox, a cardan drive shaft, and a particularly-effective air filter for extreme conditions such as the African desert. Harley Davidson, although obliged to invest in new production lines, did not burden itself with expensive design studies, and delivered what was almost a copy of the BMW R72.

It was a motorcycle for paved and unpaved roads and tracks rather than for off-road use.

Most of the 90,000 WLAs were produced in 1943. Under the Lend-Lease act of 11 March 1941, the USSR was able to acquire 30,000 WLAs. After the war, production of the WL (civilian version) continued for a few years. Civilian sales increased spectacularly, while various armed forces purchased surplus WLA motorcycles from the American army. 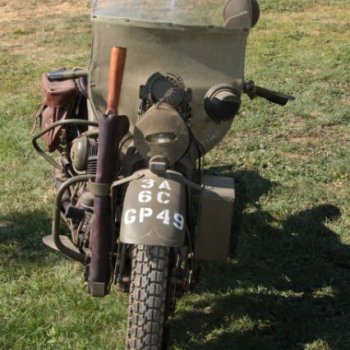 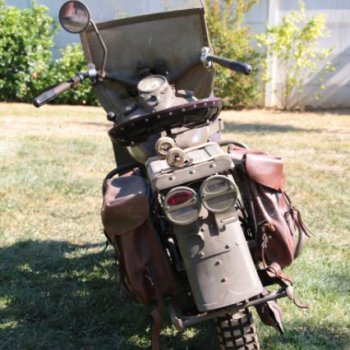 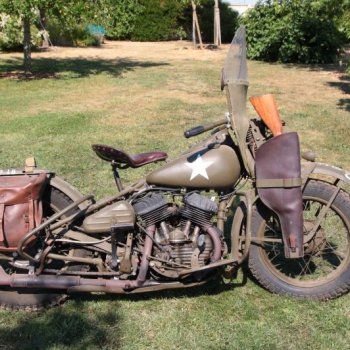 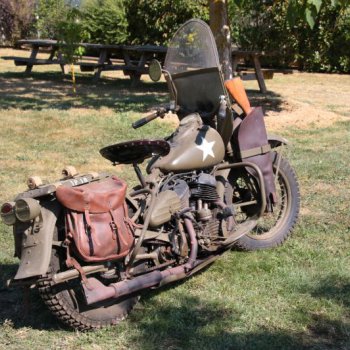 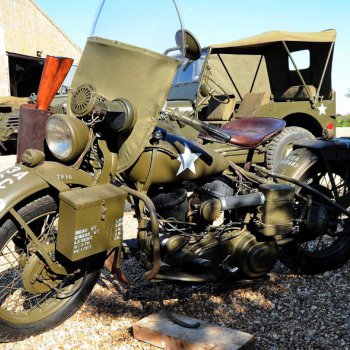 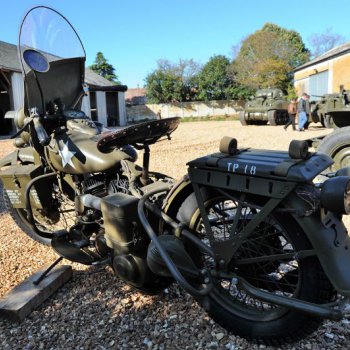 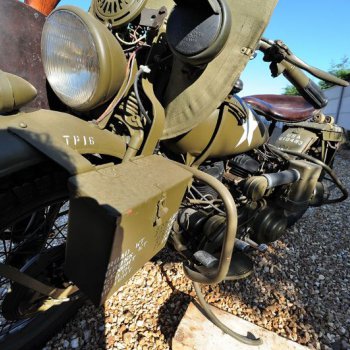 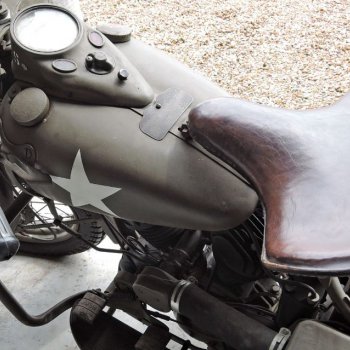 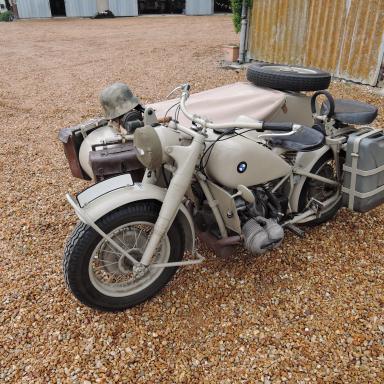