The Centurion Mk 3 is a British battle tank considered one of the best of all time. It was very widely used, in service for very many years.

The Centurion was designed during the Second World War under the designation A41. The first prototypes, armed with 17-pounder guns, were completed in early-1945, and production of the definitive version began shortly afterwards. When production ended in 1962, 4,423 tanks had been produced in four different factories: the Royal Ordnance Factories at Leeds and Woolwich (first units only), Leyland Motors at Leyland and Vickers at Elswick. All the British production tanks were fitted with the standard Rolls-Royce Meteor petrol engine, derived from the Merlin aircraft engine.

Although the Centurion was replaced by the Chieftain in the British Army in the 1980s, tanks remained in service in the Royal Artillery as reconnaissance vehicles.

The Centurion was a great success outside its country of origin. Even today, it is still used in countries including the Republic of South Africa (Olifant upgrades), Austria, Israel, Jordan, Singapore and Sweden. Originally fitted with a stabilisation system that kept the gun aimed towards the target, it now has modern fire control systems, including laser rangefinder.

The Centurion was used in operations by the British in Korea, by the Australians in Vietnam, and by the Indians in Pakistan; it also served in the Middle East, in the Israeli, Egyptian and Jordanian armies.

Our Centurion has benefited from high-quality partial restoration, conforming strictly to the original state. It is in perfect working order, with its contemporary accessories and equipment, and regularly takes part in commemorations.

The Centurion Mk 3 1954 has all its documents: prefectural possession permit order, certificate of neutralisation (disarming). 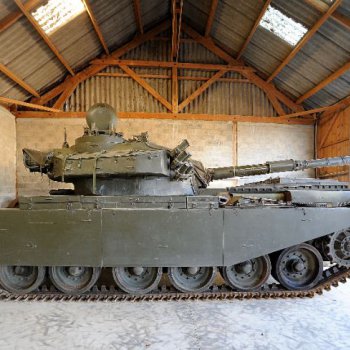 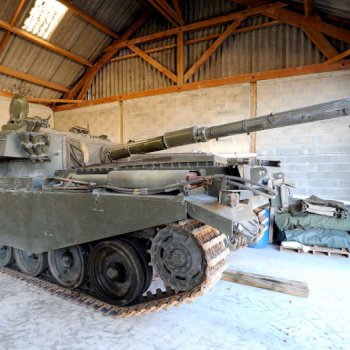 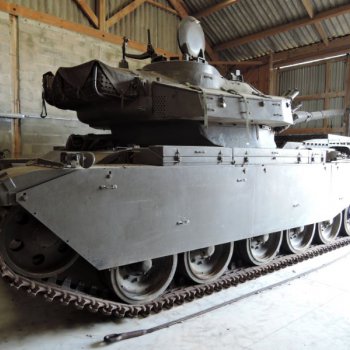 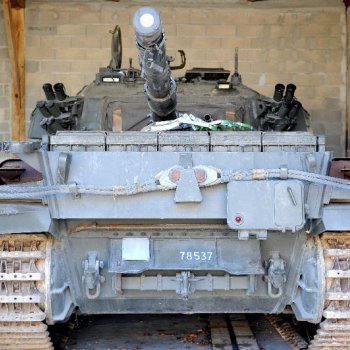 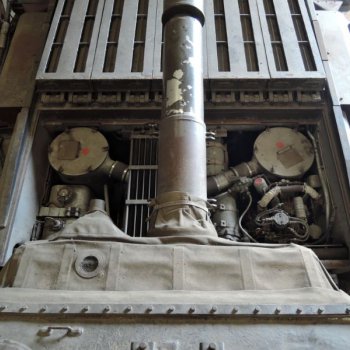 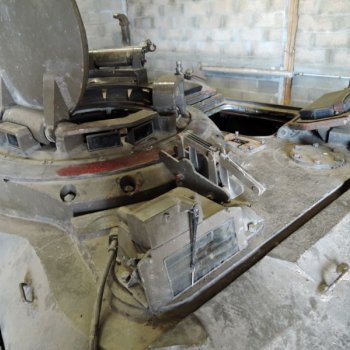 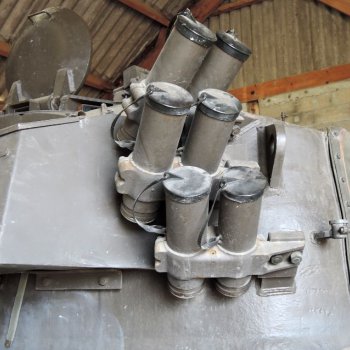 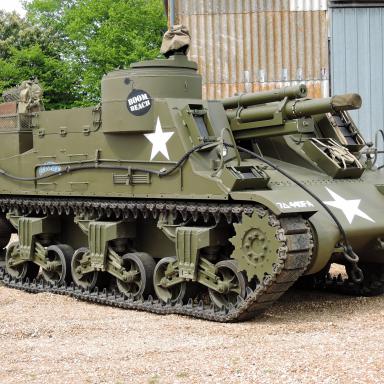 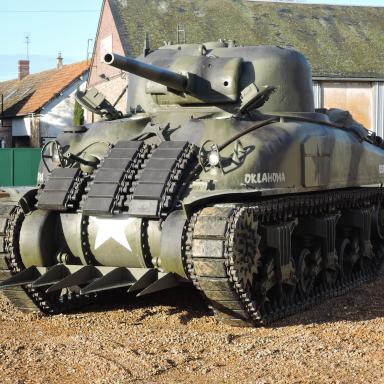 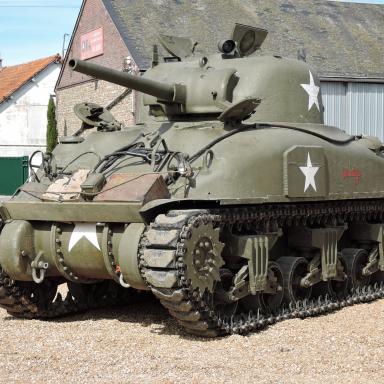 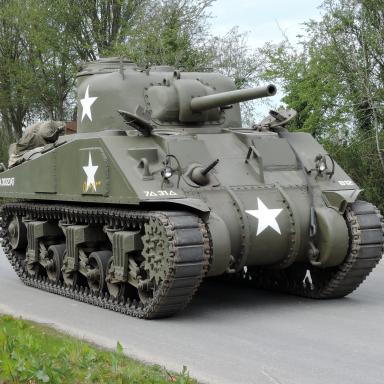