The Dodge WC 51-52 was first produced in 1942. This vehicle was designed to transport munitions or up to 8 men. It was powerful, robust and relatively discreet. It was also the basis for a number of versions such as the WC 57 Command Car and the WC 54 ambulance. The WC52 version was fitted with a front winch.

The WC51 and WC52, also used by the British and Canadian armies, were nicknamed “Big brother” or “BEEP” (a contraction of “Big Jeep”) by the soldiers. However, the vehicle is slower than the Jeep.

After the war, many WC51s and WC52s were reused for various tasks because of their power and their compactness. 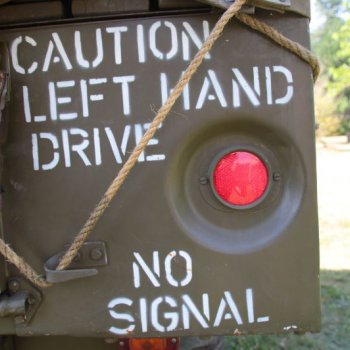 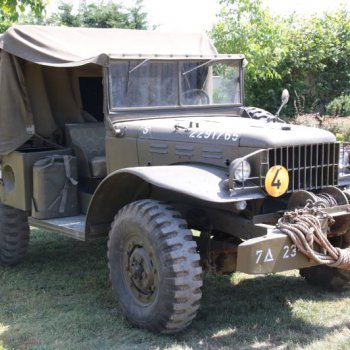 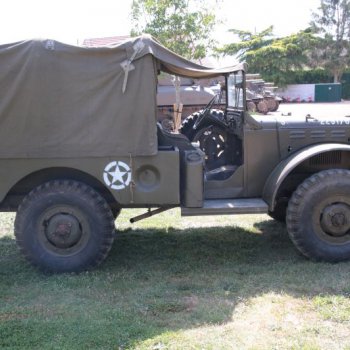 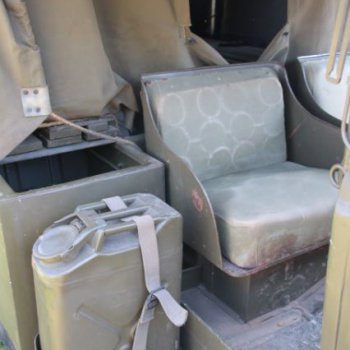 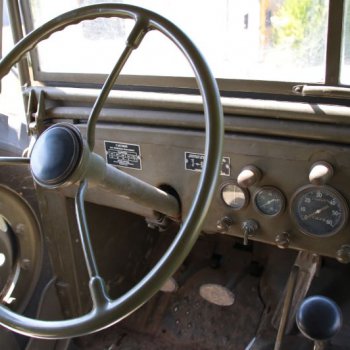 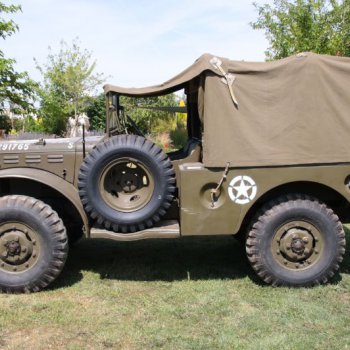 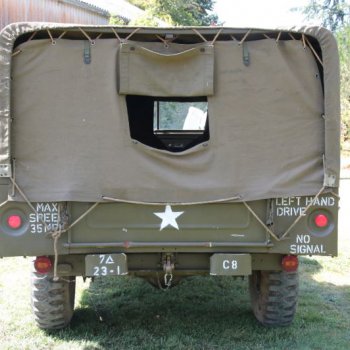 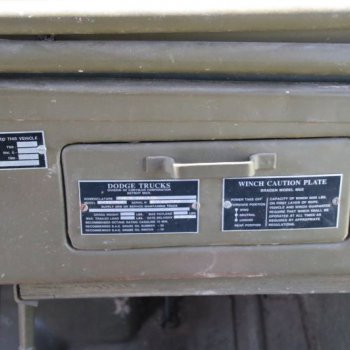 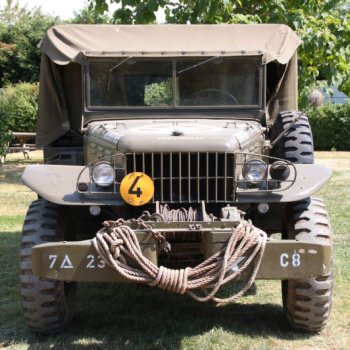 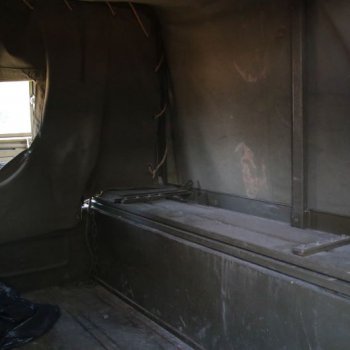 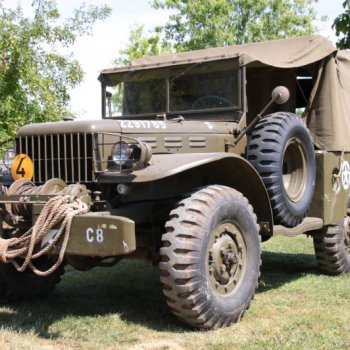 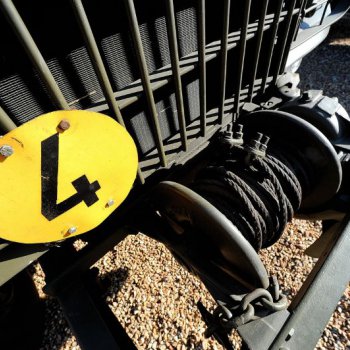 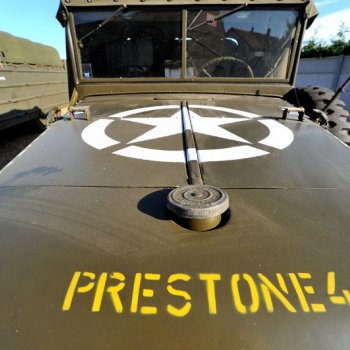 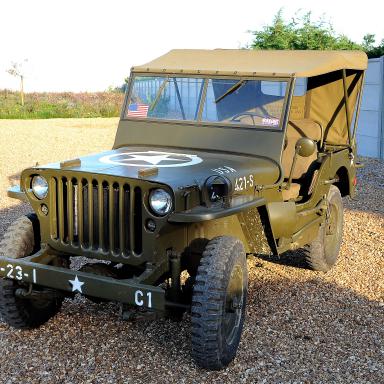 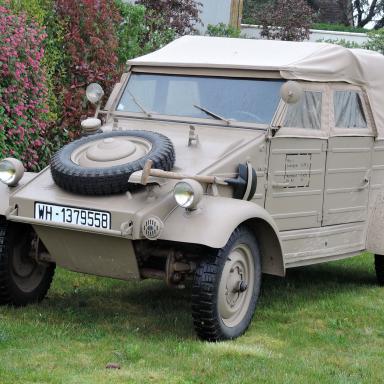 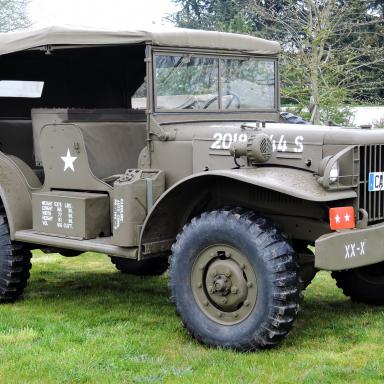 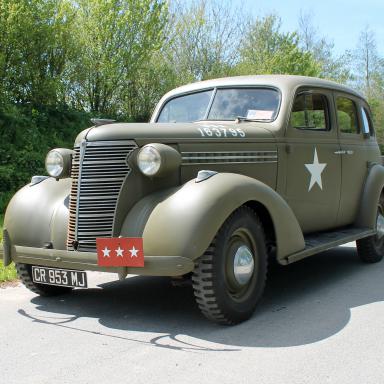 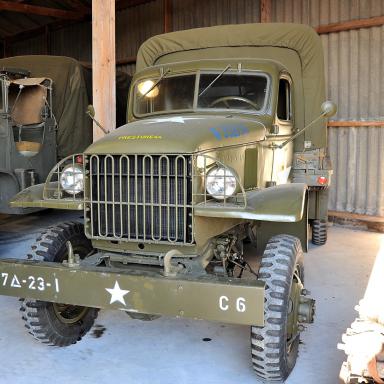 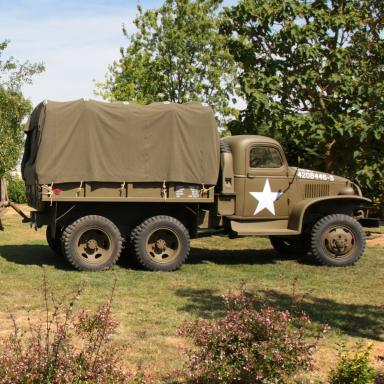