The original model was towed (carriage plus mount around 2,500 kg) and was operated by two layers using grids for firing correction. In 1936, the British Admiralty fitted the gun with an M1 hydraulic drive giving angular laying speeds of about 20 degrees per second, as well as remote control by optical post and calculator. In 1942, the USA introduced the faster (about 30 degrees per second) M3 hydraulic remote control for the gun. The gun played a major role in the allied forces, and several hundred were ceded to France at the end of the war.

In addition, mounts with simplified carriages were manufactured very economically in Great Britain for airfield defence. These Mark III mounts, fitted with solid tyres, were limited to towing at 20 km/h instead of 60 km/h. 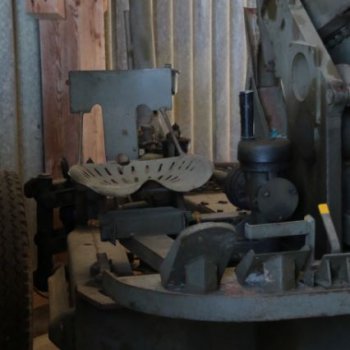 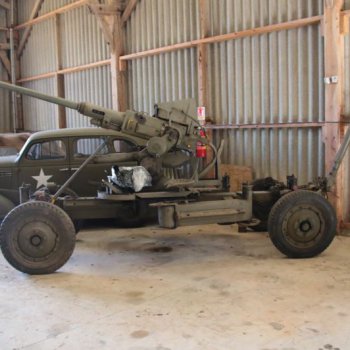 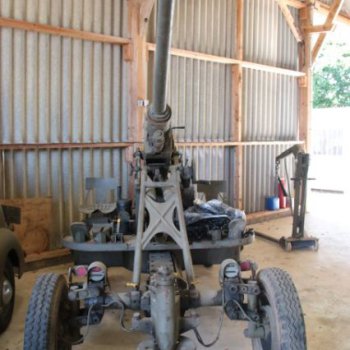 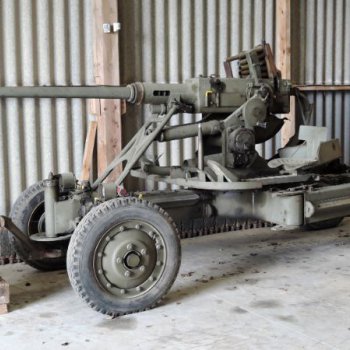 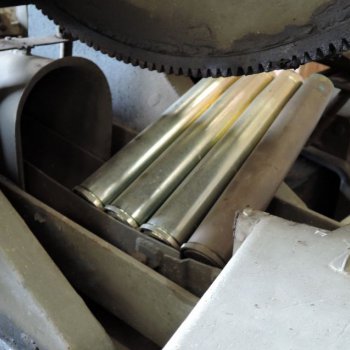 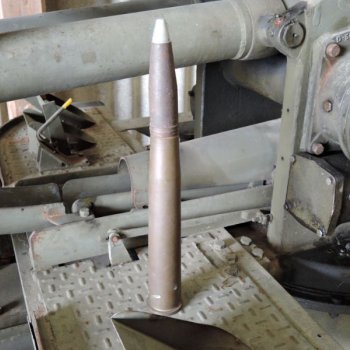 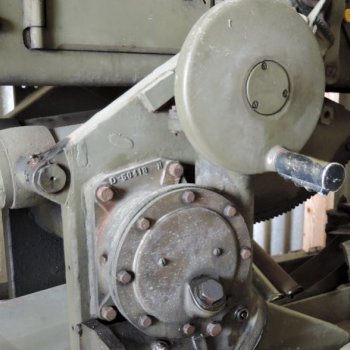 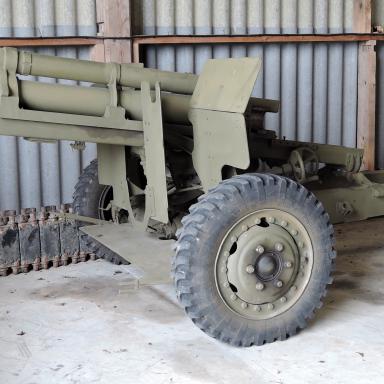