Arthur 3: The War of Two Worlds


The film by Luc Besson, shot in August 2007, was made at the Cité du cinéma, property of the producer.

Adapted from the children's books by Céline Garcia and Luc Besson published in the early 2000s, the film combines animation and live action. This third and last part of the saga recounts the adventures of 10-year-old Arthur and his companions, beings 2 millimetres tall living in his grandmother's garden.

For this film of a war between the world of humans and the magical world of the Minimoys, Tank Rent provided its Scout Car M3 A1 and its Ford M8 dating from 1942 for the film crews. The Tank Rent vehicles were able to manoeuvre easily in Luc Besson's film studios. 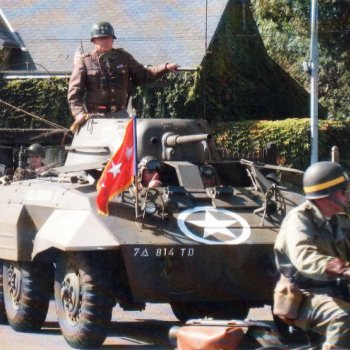 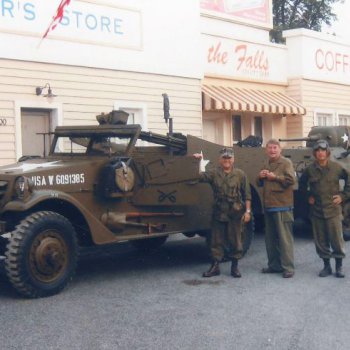 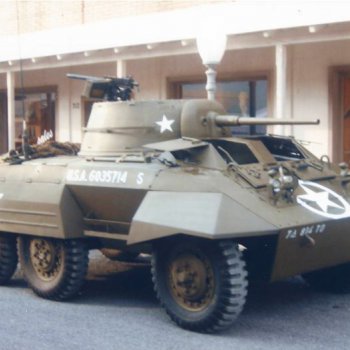 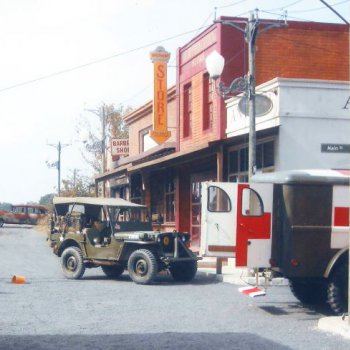 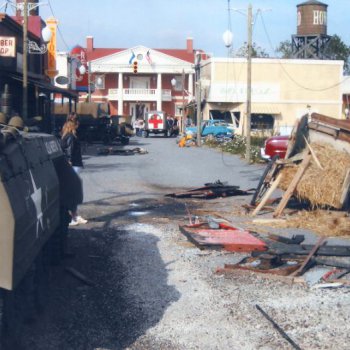 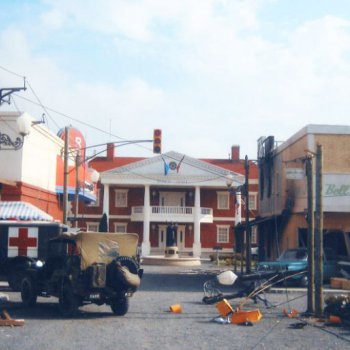 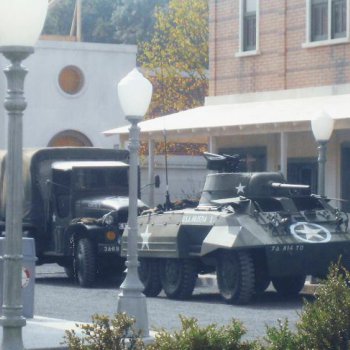 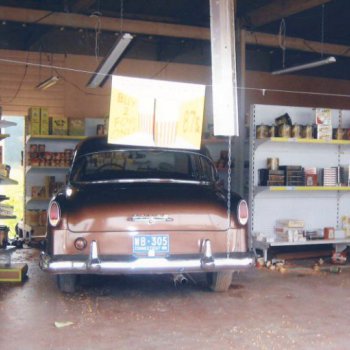 
Film by Spanish director Felip Solé, shot near Barcelona and in Paris, in spring 2011.

Mini-series for Spanish television, the film relates the story of a group of Catalan republicans exiled to France when Franco takes power. These men and women survive two consecutive wars, from 1936 to 1945, against a background of politics and sentiment.

The extras included the Tank Rent M16 Half Track and Dodge WC 56 Command Car. They were shipped as an outsize load to Spain for the needs of the production. 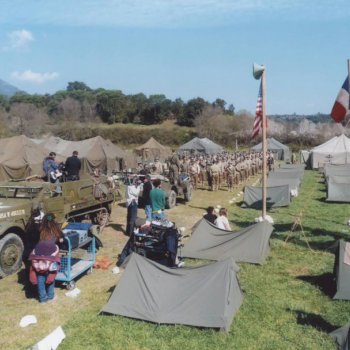 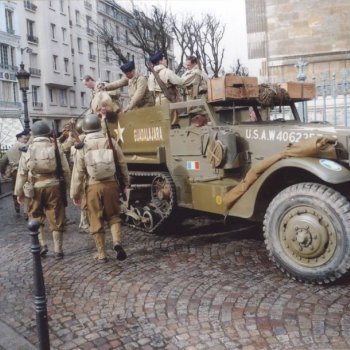 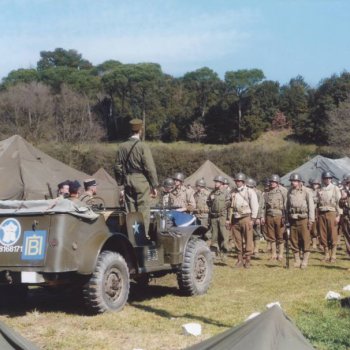 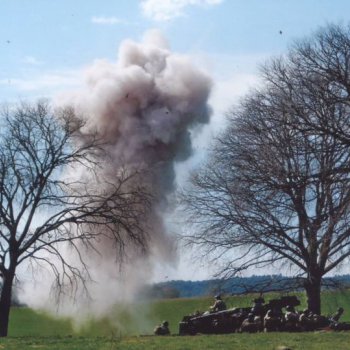 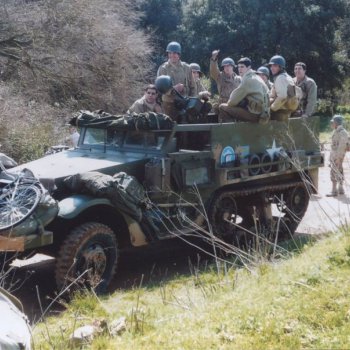 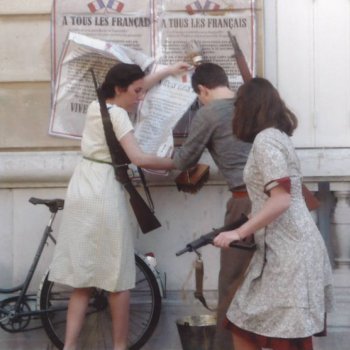 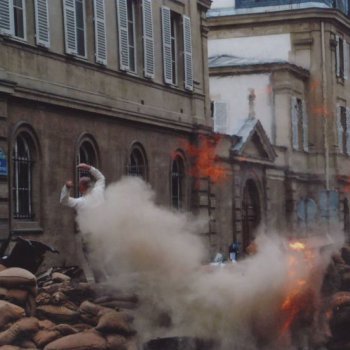 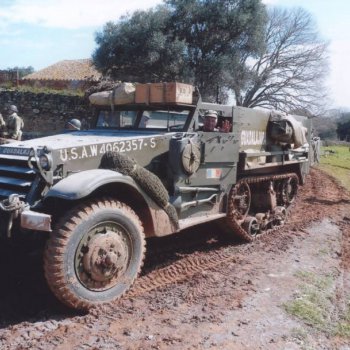 
A film by Volker Schlöndorff based on the play by Cyril Gély, shot in Paris in August and September 2013.

Diplomacy relates the meeting between Swedish consul-general Raoul Nordling and German General Von Choltitz on the night of 24 August 1944 at the Meurice Hotel in Paris. Choltitz is preparing to blow up the city by order of Adolf Hitler. The Swedish diplomat tries to dissuade the German officer from destroying Paris.

Heading the cast, two stars of the French screen: André Dussollier and Niels Arestrup, who had already played the roles in the original play. Other actors of note: vehicles from Tank Rent. One of the Sherman M4 A1 tanks and the Scout Car M3 A1, surrounded by other Second World War military vehicles, put on their show in the rue de Rivoli, right in the heart of the French capital.


A film by Steven Spielberg, released in 1998, starring Tom Hanks and Edward Burns.

This film depicts the Normandy landing on the morning of 6 June 1944. A squad of Rangers is ordered to find private Ryan, last survivor of four brothers, the others killed in combat. The squad makes its way across the Normandy “bocage” terrain of hedges and deep-cut lanes, at great risk to the lives of each of the American soldiers.

During the filming, the drivers of our tanks and other armoured vehicles skillfully demonstrated all the power of these machines of war.