The M2 howitzer quickly became the standard artillery gun of the US Army, used on all fronts in Europe and in the Pacific.

In 1917 the US Army went to war and fought the last battles of the First World War. At the time, it did not have any artillery comparable with the French and the Germans. It had to use guns borrowed from the English and the French (including French 75 mm guns, used until 1942) to face the German artillery.

The 1930s were marked by the need for modernisation of the US Army, operating obsolescent weapons and lacking the capability needed to make a difference should a major conflict occur. For this reason, the Westervelt Board recommended the development of a 105 mm gun, to be ready by 1939. In early 1940, the first "105 mm howitzer M2A1" guns were shipped from the factories.

Produced mainly by the Rock Island Arsenal in Illinois, this light field howitzer very rapidly became the standard gun of the US Army, deployed to all theatres of operation, whether in Europe or in the Pacific. Used in large quantities against the Japanese as soon as it entered service, this gun was highly regarded for its excellent precision, even at long range.

The M2 howitzer fired 105 mm shells to a maximum range of 11,200 metres, ideal for infantry support. It was very robust, which meant it was also very heavy, making it difficult to maneouvre. It was produced in such numbers that its 105 mm ammunition became the standard artillery ammunition.

After the war, it was redesignated the “M101 Howitzer”, and production continued, the gun seeing service with the army in the Korean War, in Vietnam, and elsewhere. It was also used jointly with the more modern M102 gun. It was also the basis for equipping the armies of US allies, such as France, China, Taiwan and Austria. 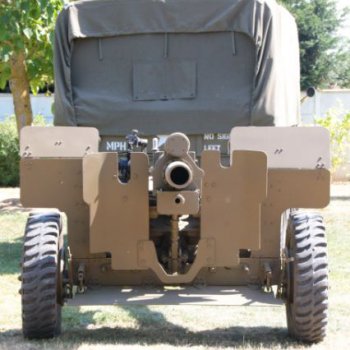 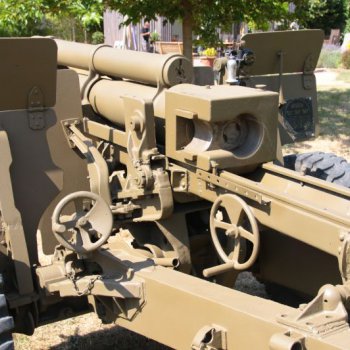 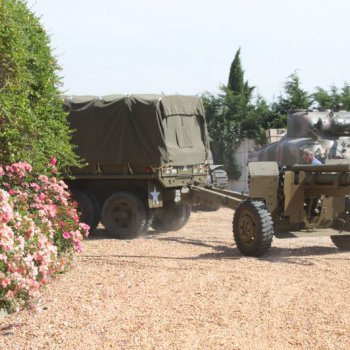 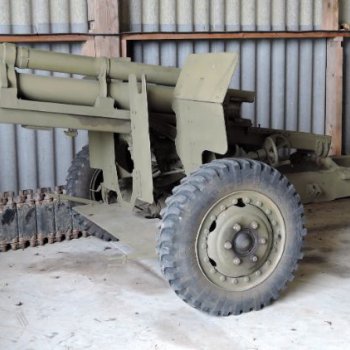 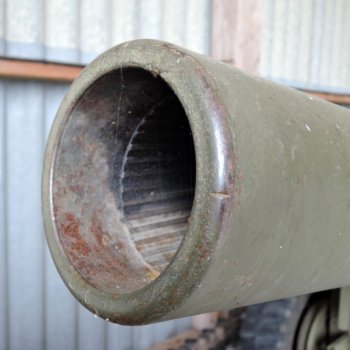 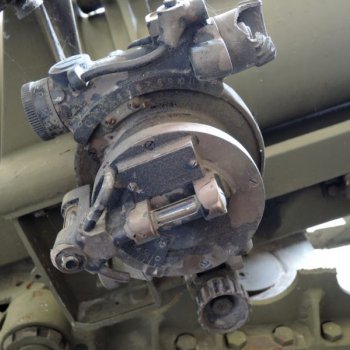 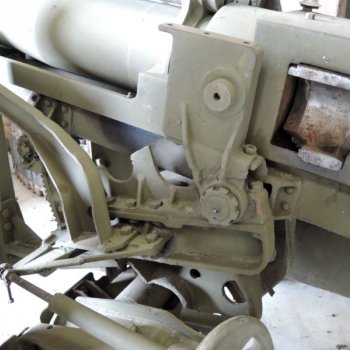 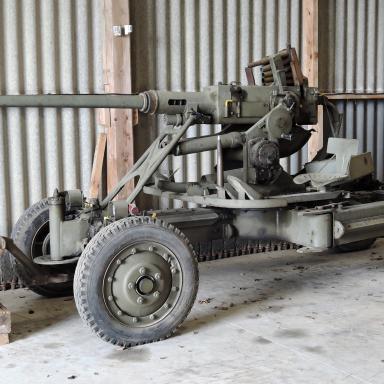